MADLICK DJ Team, is a Berlin based female music duo.

They composed 2 feature films which premiered at the 67th Berlinale, 2017.
Toured with Peaches and opened Yoko Ono’s concert in Berlin.

For mingling time – music that opens you up!

For special dinners, Chill music with a twist 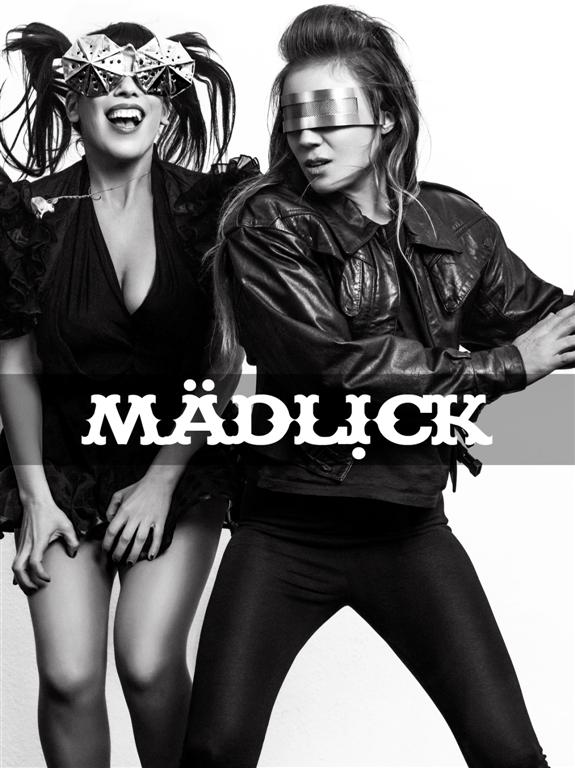